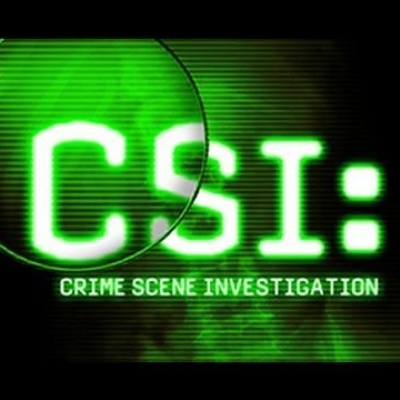 Y5 learn some super-sleuth skills at the Ashcroft Science Day!

On Thursday 12th March, 6 scientists from Y5 visited Ashcroft High School along with Mrs Prowle to take part in a science day. Little did they know they would end up investigating a dastardly crime in which some valuable chemicals had been stolen from the prep room.

Armed with magnifying glasses, boiling tubes, funnels, filter paper and their trusty microscopes, the trainee detectives set about deciphering the various clues that had been left by the prime suspects.  They extracted DNA, looked closely at clothing fibres and fingerprints and analysed the composition of the ink in different pens in order to try and find matches with samples found at the scene of the crime.

By the end of the day, they discovered it could only be one person: Chris Carter, one of the key members of staff in the department!

The children all had a wonderful day and learned a great deal about science (and life) in a busy high school.  The staff and prefects gave them a brief tour of the whole building and they were impressed (particularly with the food options available!)  although a little anxious about how they would find their way around on their own!

All of them impressed both Mrs Prowle and the Ashcroft staff with their scientific knowledge and behaviour too; they were a real credit to Putteridge and we are very proud of them.